The 55-metre motor yacht Vida by Heesen has embarked on her maiden voyage to the Mediterranean, where she met her new owners who have plans for their fleet of smaller sports fishing vessels to join her. 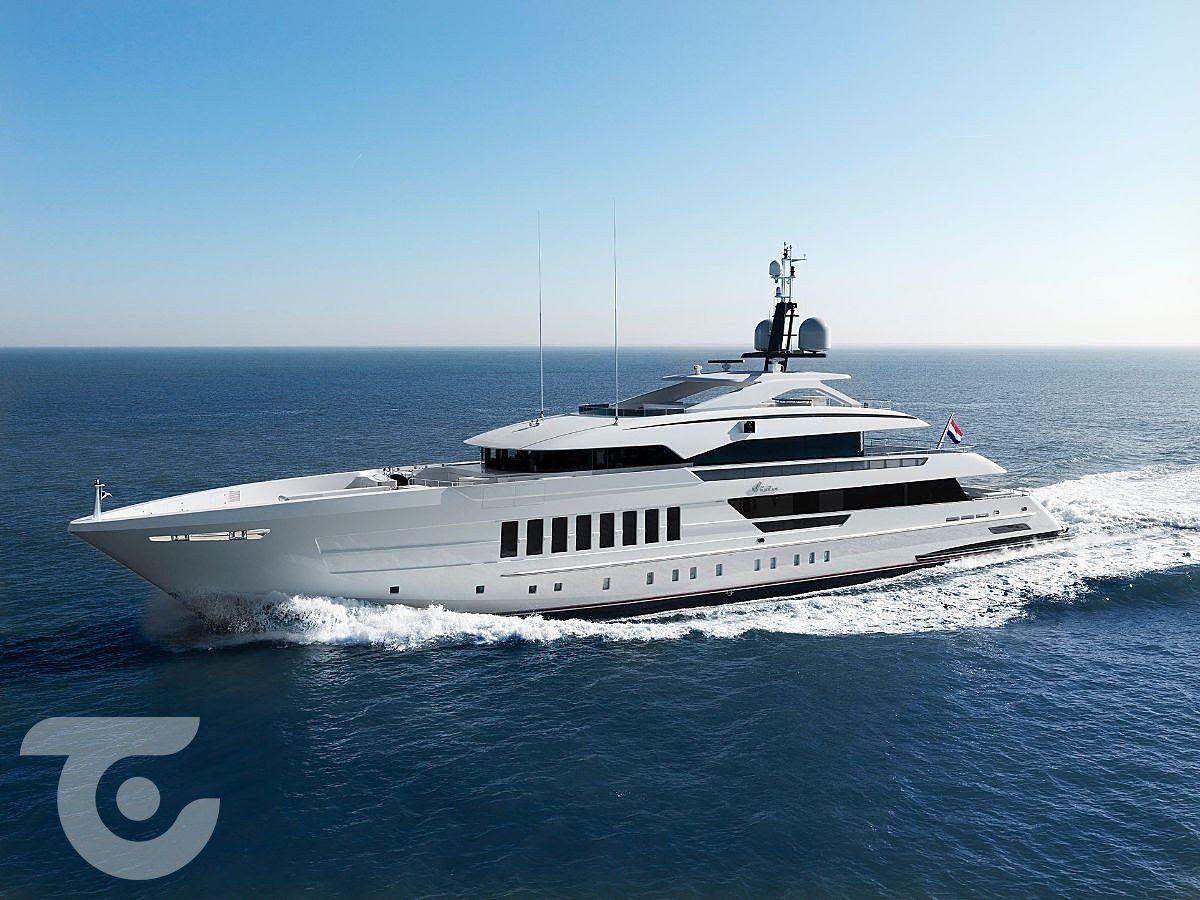 Built on speculation under the name of project Antares and bought by her American owners in 2017, Vida features an exterior design by Omega Architects. 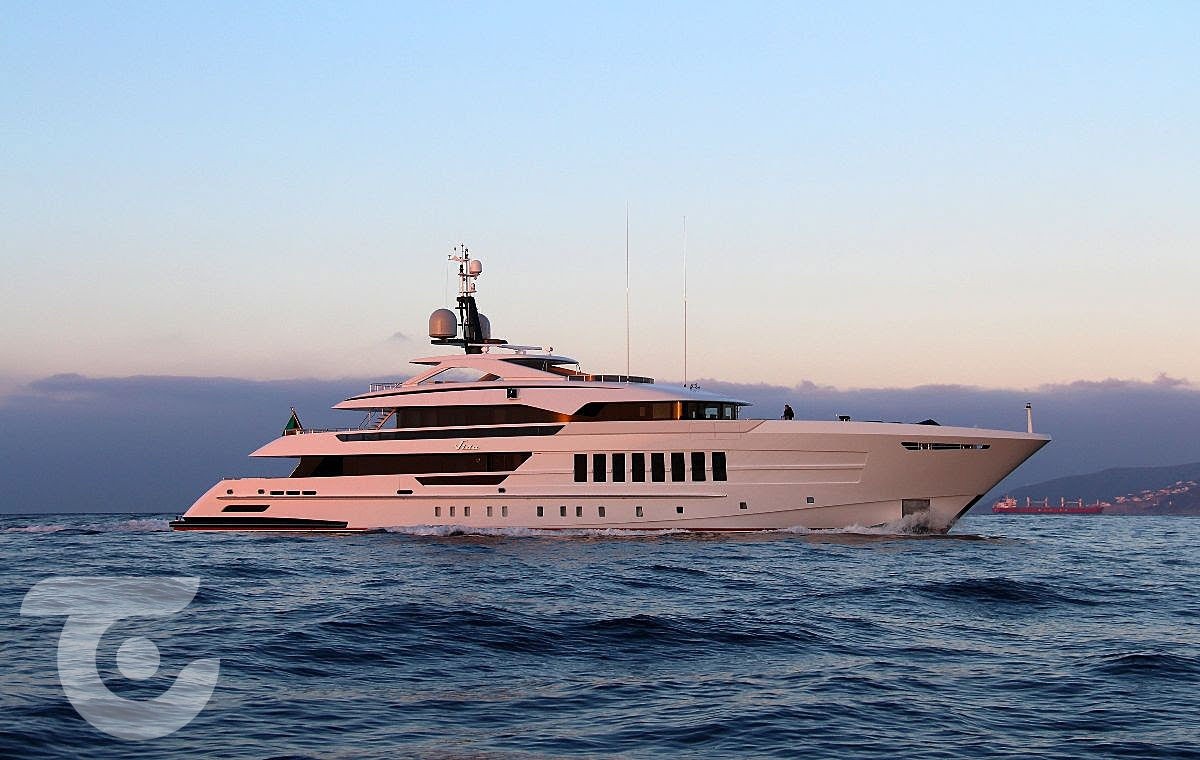 The 740 GT vessel underwent rigorous sea trials in March, during which time she exceeded her contracted top speed, reaching 16.4 knots while maintaining proper noise and vibration level specifications. Powered by two MTU 8V4000 M63 diesel engines, motor yacht Vida boasts a 4,500 nautical mile range at 13 knots and is the first yacht in Heesen’s fleet to comply with the latest emissions regulations. Vida will be debuted at the Monaco Yacht Show 2019.