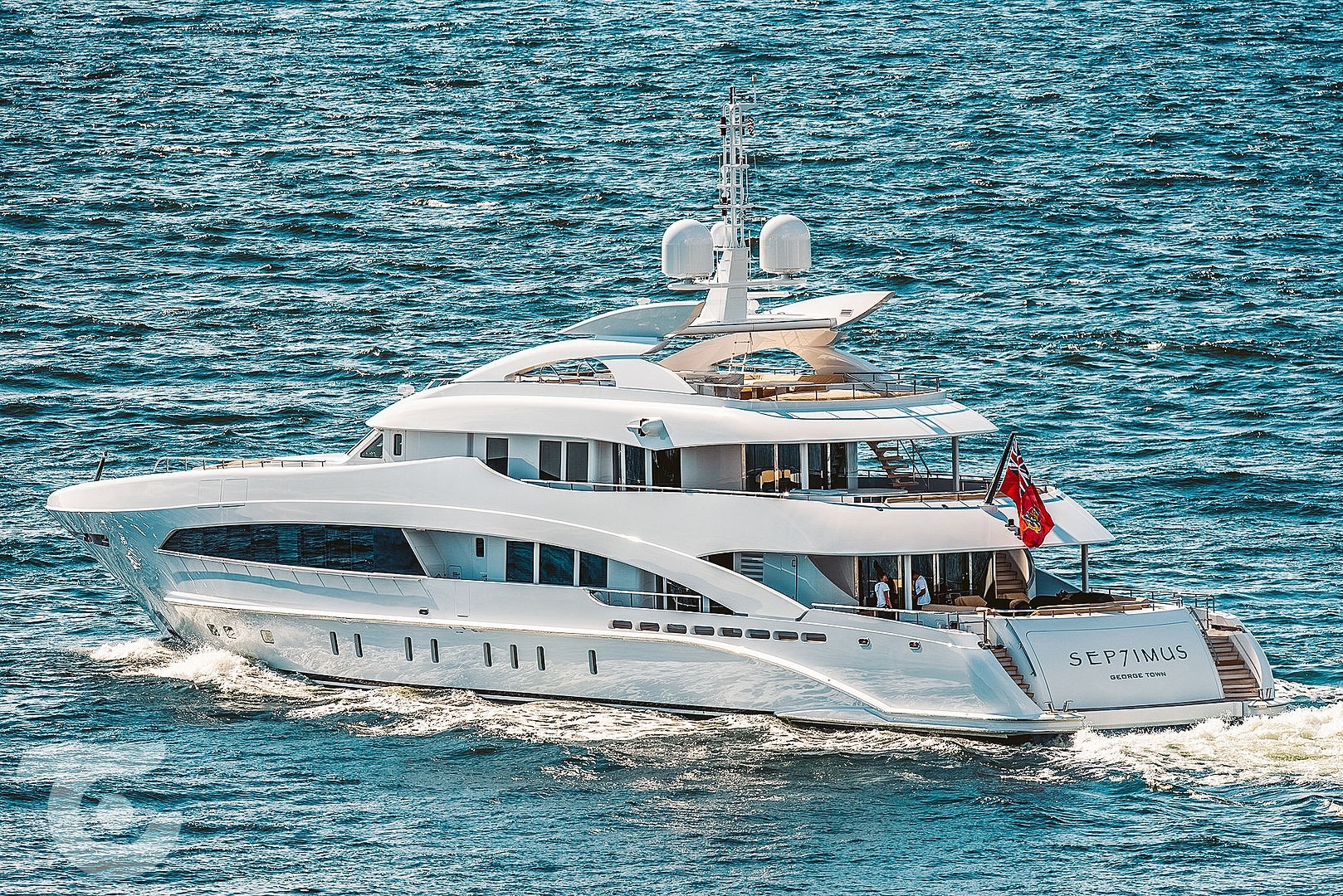 Septimus is a 49.8-metre motor yacht built in the Netherlands in 2011 and launched as Satori for an experienced yachtsman. After being sold in 2014, Satori changed ownership and her name, cruising under Septimus ever since. As part of a long line of full-aluminium 50-metre motor yachts, Septimus shares a similar Omega Architects design with sister ships such Rocket, Hayken, Ventura and the recently-delivered Masa.