After an intensive series of sea trials on the North Sea back in May, the former Project Electra, Amare II, has been delivered to her owners. In fair weather conditions, the 49.8-metre Amare II from the Heesen 50m Alu FDHF range successfully completed her sea trials and exceeded her contractually anticipated speed by 0.9 knots, allowing her to reach a top speed of 17.2 knots in diesel mode, and 10.2 knots in silent mode. 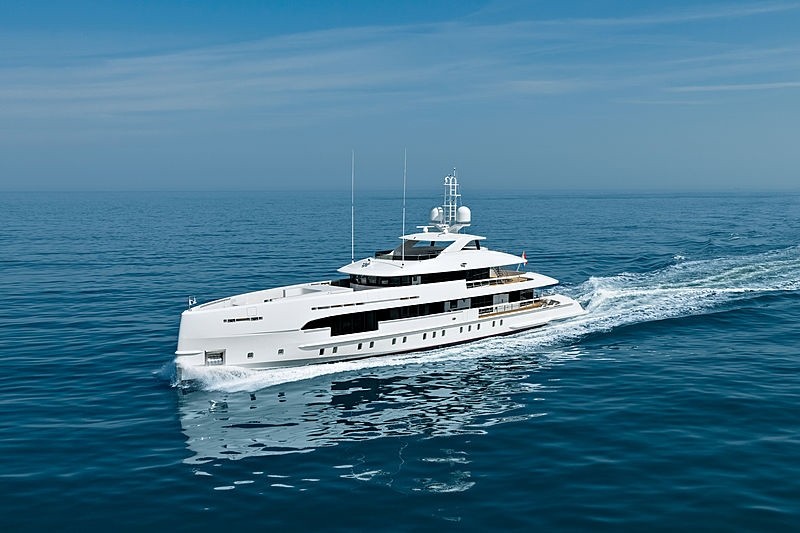 As the second vessel in Heesen’s hybrid series to hit the water and sistership to Home, Amare II features Omega Architects exterior lines and Van Oossanen naval architecture. At just under 50-metres, the all-aluminium motor yacht Amare II remains in the sub-500 GT category thanks to her lightweight fast-displacement hull form which significantly improves her fuel efficiency in comparison to other yachts in her class. The tri-deck superyacht can accommodate 12 guests across six cabins, while a crew of nine sleeping in five cabins can take care of her guests. 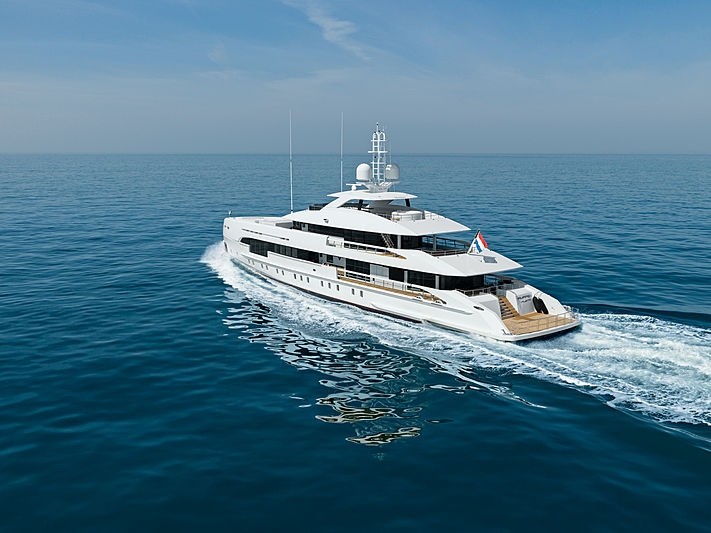 Designed by the Preganziol-based designer Cristiano Gatto, her interiors were constructed by Heesen’s interior team, while the owners of Amare II entrusted Sabrina Monte-Carlo with the interior styling. Following the pastel interior theme, the yacht’s decor was crafted in collaboration with other Italian brands, including B&B Italia, Paola Lenti, Giorgetti, Porta Romana. 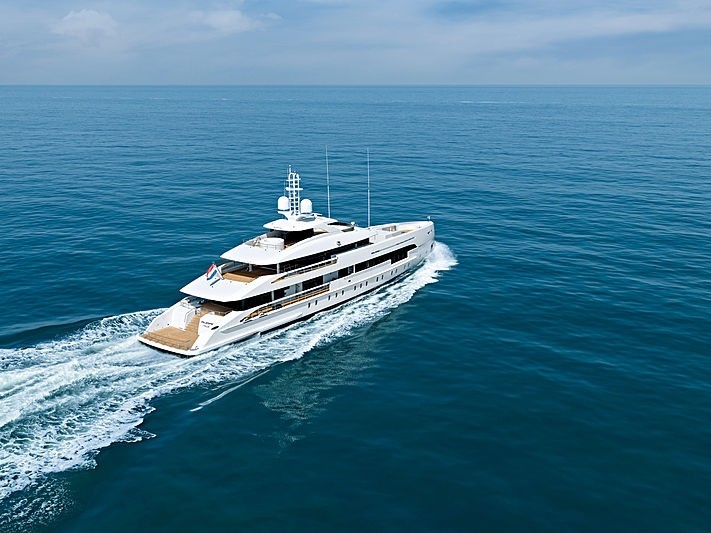 Despite the challenges that the covid-19 pandemic presented the yard with, Heesen was able to safely deliver the yacht with only a minor delay. With Captain Brenden Scoot having assembled her crew, Amare II is ready for action and will embark on her first adventure cruising the Mediterranean for the summer season. 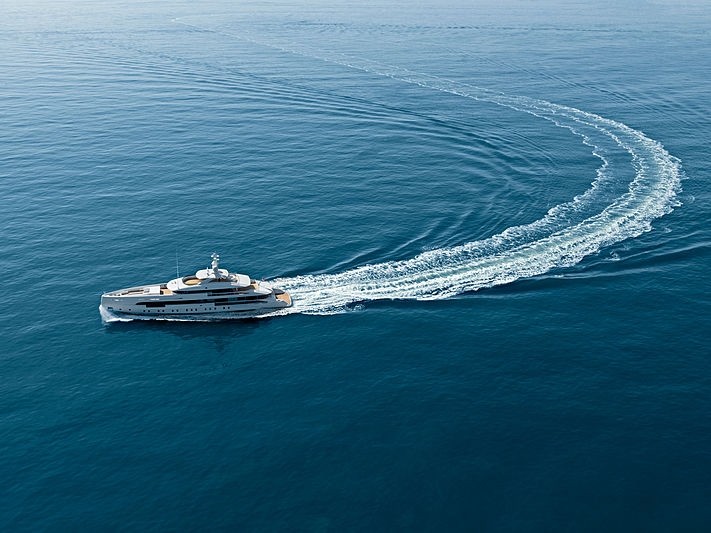